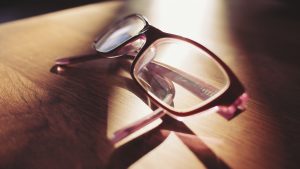 Upon graduating from Southern California College of Optometry in 1979, Dr. Terrence Chan started practicing Optometry on Fillmore Street with Dr. Collin Chu. In 1981 he began working with Dr. Robert Chew in the Haight Ashbury and practiced at Haight Street Eyecare for over 20 years.

In 2001 we were forced to relocate and came full circle to our present location… back at the office Dr. Terry started at (Dr. Chu has since retired). Although we miss “The Haight” we are thankful for our new home at 1752 Fillmore Street.

Font Resize
Contrast
Accessibility by WAH
Call Us Text Us